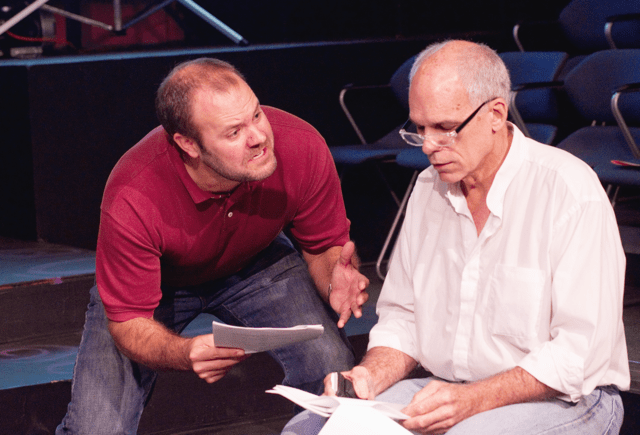 Play readings were one-act or full-length plays. Following each reading there was a discussion of the play with the Festival Panel (made up of local theatre professionals) and the attending audience. This was the first year that awards were given to individuals based on the quality of their work. The festival adjudicators awarded The Best Play Award and the results of audience voting awarded the Audience Appreciation Award. A Dance With Abandon by Kelsie K.A. Pualoa (directed by Craig Howes) was awarded the Best Play Award and War Stories by Anthony Pignataro (directed by Nicole Tessier) was adored by the audience and awarded the Audience Appreciation Award.

Founded in 2011, PlayBuilders’ Festival provides an outlet for new plays and playwrights written by, with, and for the people of Hawai’i. Recent successes from the festival include Nancy Moss’ “Will the Real Charlie Chan Please Stand Up” and Jan Shiarella McGrath’s “Outage” which were produced in 2013 at Kumu Kahua Theatre and TAG respectively.