Yes, I Am: Stories from Honolulu’s LGBT Community 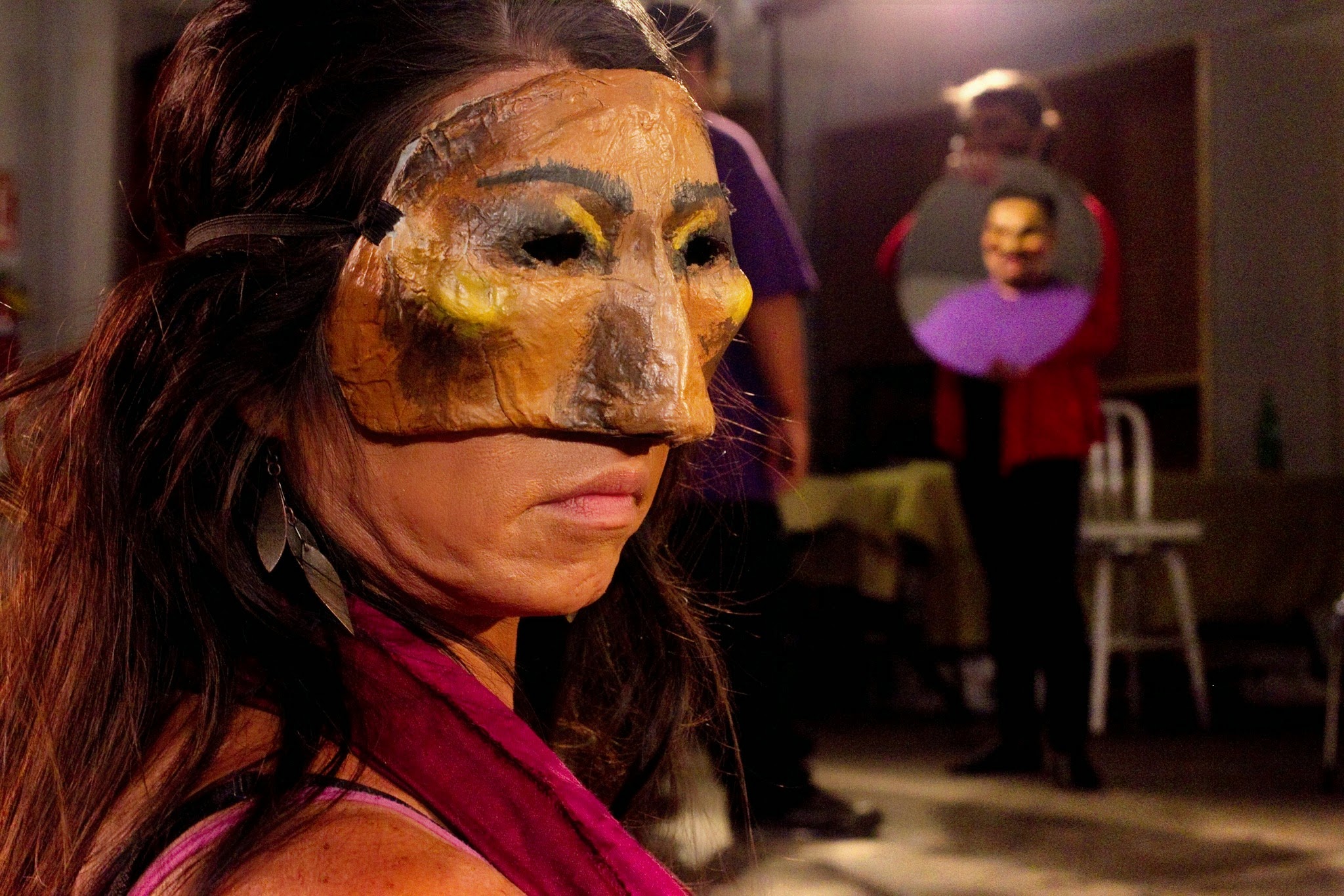 In 2013, PlayBuilders developed a new theatrical performance about identity and love based on interviews and stories complied by the Honolulu LGBT community. Just in time for the Gay Pride Parade and the Rainbow Film Festival, this devised, verbatim performance included a mixture of dialogue, music, dance and multimedia. Yes, I Am… was developed using community-collaborative/applied theater methodologies with an ensemble of performers who collected the stories they performed. It was produced during one of the most pivotal years in Hawaiʻi gay rights history, four months before the Hawaiʻi State Legislature extended marriage equality to all Hawaiʻi citizens through the passing of Senate Bill 1 (SB1).