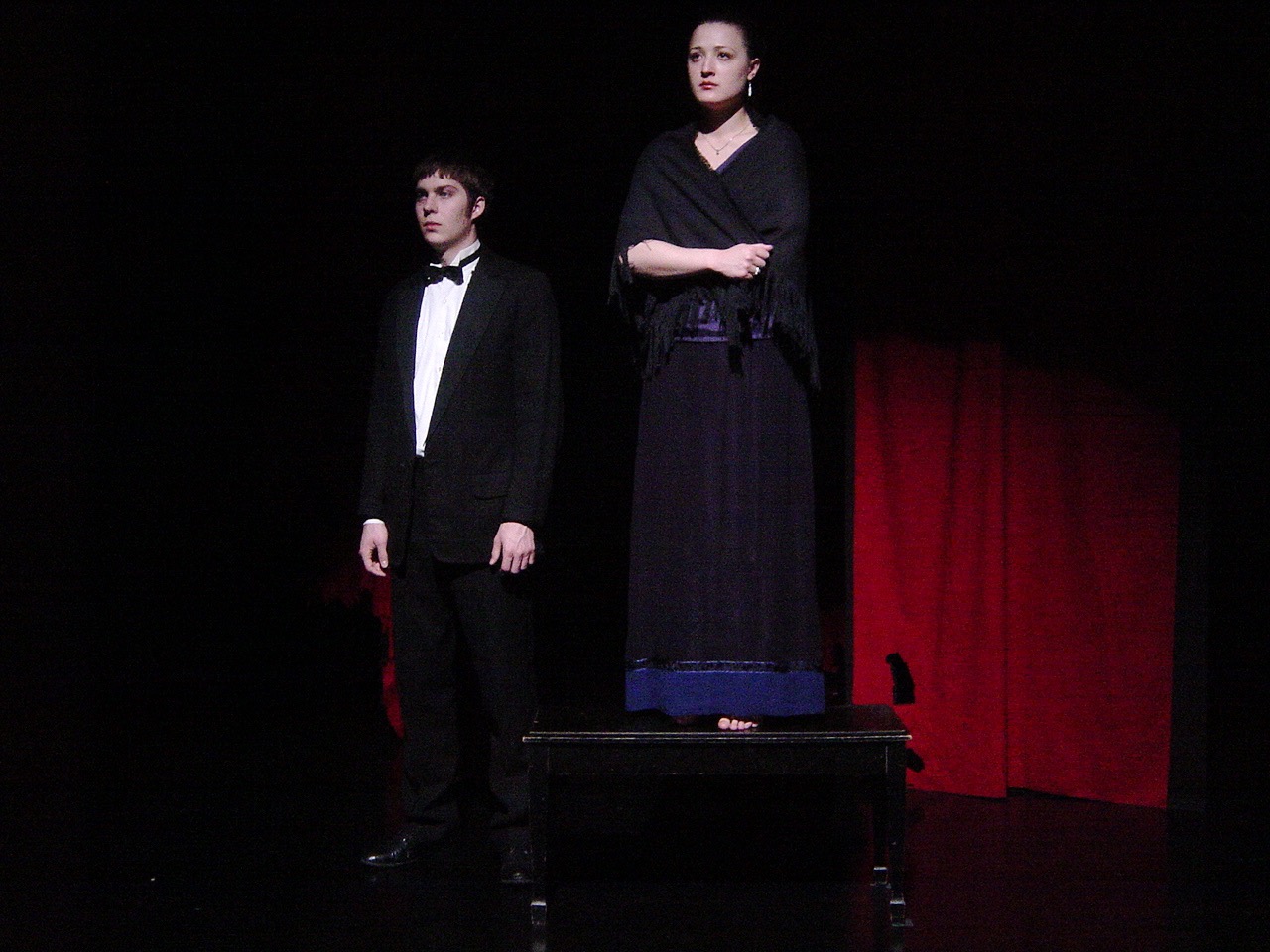 Between Life & Death by Gao Xingjian (translated into English by Gilbert Fong) follows the life trajectory of an unnamed woman, who narrates her story with the assistance of movement-based actors. She is the primary speaker for this full-length production where she explores issues of morality, adultery, sexuality, childhood, and the afterlife. The play introduces a theatrical device used by Gao in the majority of his “morality plays” where the main character refers to herself in the third-person with the pronoun she. Using this methodology, the actor simultaneously performs the role of the character, herself, and the actor commenting upon herself as the character.

Butler Theatre faculty encourage students to develop their individual voices through rigorous study and the collaborative practice of theatre making.

About the Playwright
NUVO Review