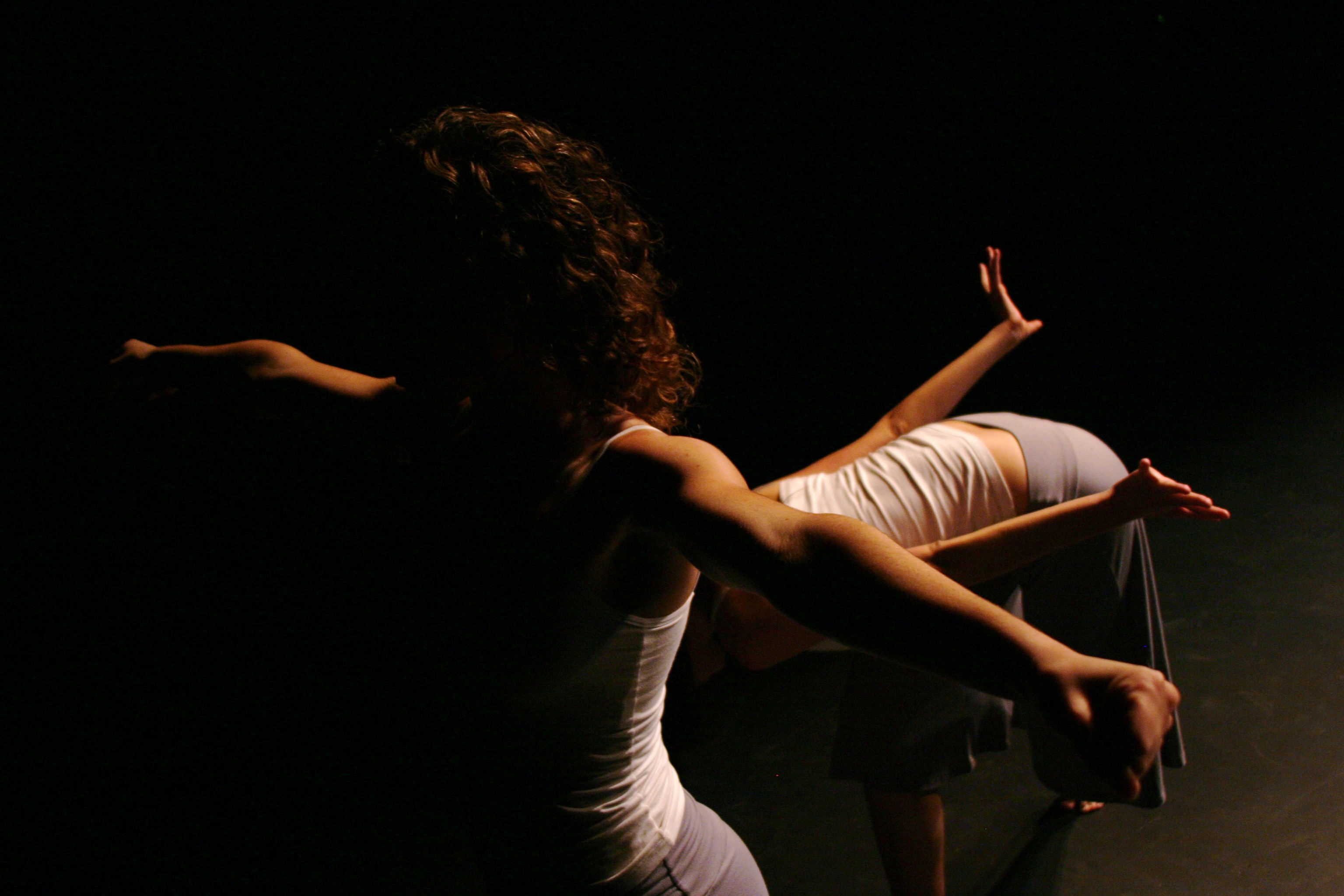 A. was an original dance theatre production inspired by the Antigone play written by Sophocles. The production utilized a deconstruction-based methodology where the performance ensemble used fragments of the original Antigone drama as inspiration for a new drama about personal loss. These fragments were initially set to movement and then revised with personal narrative written by the performers. The performance included footage from the 1961 black and white film directed by Yorgos Javellas. In addition, a unique soundscape was incorporated into the movement patterns created by the dancers.

This production was rehearsed in New York City and first performed at the 2005 IndyFringe Festival in Indianapolis, Indiana.  In 2008, Collective:Unconscious produced a new version of the performance as part of their New Dance Works Festival.

IndyFringe exists to encourage, support and assist independent artists by providing an accessible, affordable outlet that draws diverse elements of the community together and inspires creative experience through the arts.

Collective:Unconscious had a notable effect on New York City's downtown culture, society, and entertainment since 1993 by producing fringe performing arts such as dance, theatre, and performance art. The Ludlow space closed in 2008 due to building maintenance.

About Collective:Unconscious
About NoExit on NUVO
NUVO IndyFringe Preview