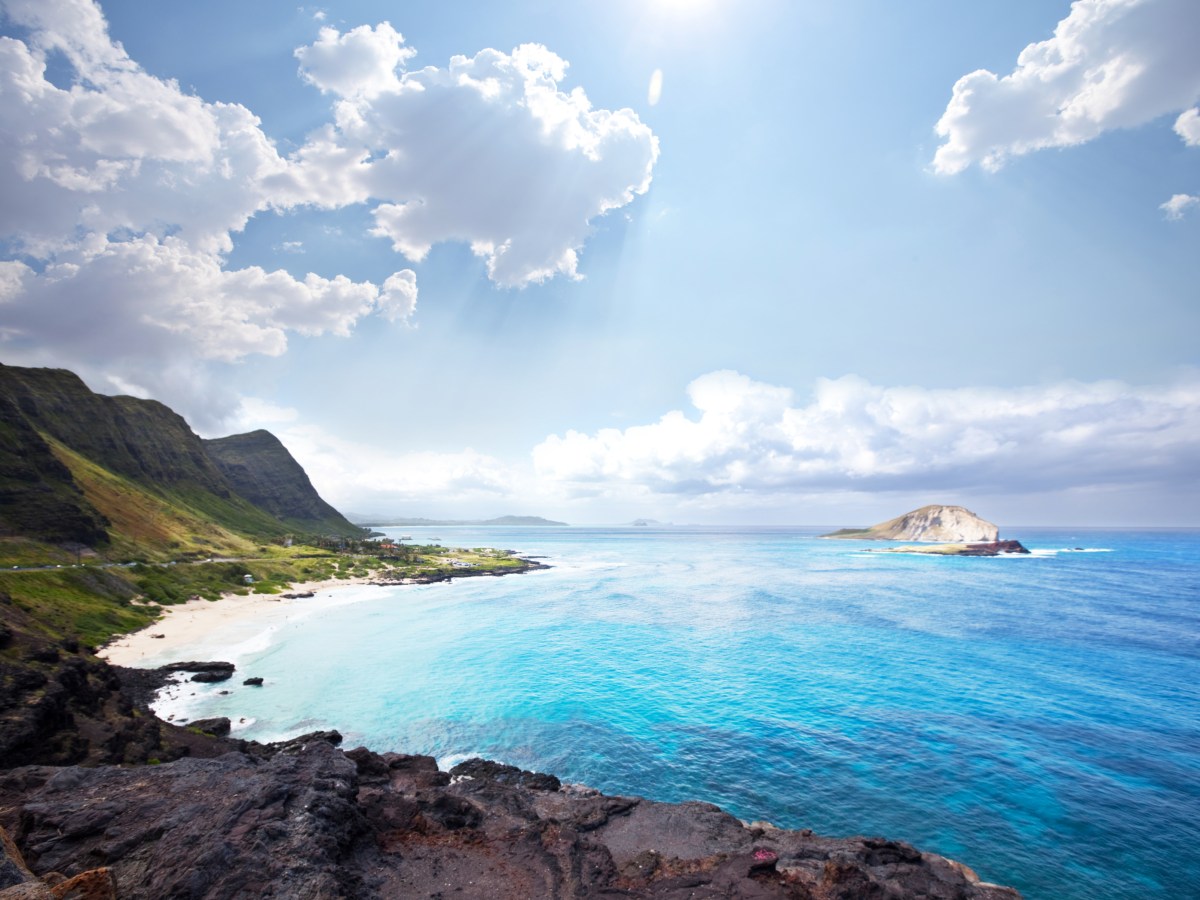 ‘Au i ke kai me he manu ala

Ronald was originally born in Central Appalachia where he developed a strong appreciation for culture and the performing arts. Despite leaving the mountains at age 18, he maintains pride in his heritage and enjoys educating others about his Appalachian roots. At an early age, Ronald’s parents instilled a love of the performing arts within their child, who had ample exposure during family gatherings where live music was always heard. During his undergraduate career at Butler University, Ronald developed a passion for dance and theatrical directing, especially the creation of devised, movement-based performances using applied theater methodologies. He regularly performed in Indianapolis as an ensemble member of Theater of Inclusion, a community-collaborative company that creates performances and interactions to complicate societal norms related to disability. Since 2004, he has staged over 10 theatrical productions, which were often described as “original” and “evocative.” He produced scripted and devised dramas nationally and internationally on both regional and collegiate stages from New York City to Hong Kong. In 2003, Ronald co-founded NoExit Performance with his colleague and friend, Nicole Gatzimos. The two artists embarked on a mission to bring cutting-edge performance to Indianapolis using non-traditional venues and experimentation with technology. In 2005, he completed his MA in Performance Studies from New York University and discovered a passion for producing live performance as the youngest Executive Director of a professional chamber-sized ballet company, Dances Patrelle. Eventually, Ronald traveled across the Pacific to continue his study of the dramatic arts at the University of Hawai‘i at Mānoa. From 2013-2015, he joined PlayBuilders of Hawai‘i Theater Company as their Interim Artistic Director to assist the company with their transition to a new artistic model. Under Ronald’s leadership, PlayBuilders produced four original community-collaborative dramas using local stories and oral histories collected around the island of O‘ahu. He assisted in the creation of P.EN, the PlayBuilders Ensemble, a group of artists, activists, poets, and community members who meet weekly to hone their theatre craft while contributing to the current production season.

Ronald preparing for a talk at Gadjah Mada University (Indonesia) that highlighted the successful social media strategies he developed and managed at the Center for Southeast Asian Studies.

Visiting Artist Akram Hélil, Munire Abliz-Foster, and Ronald pose for a quick photo after the conclusion of the 2014 Uyghur Central Asian Dance Week performance at the University of Hawai‘i at Mānoa.

Ronald and a group of American professors met with waria in Yogyakarta who provide care for HIV+ individuals, from assisting them with healthcare to providing them with a safe and loving environment.

Ronald announcing an upcoming play reading during the 2013 PlayBuilders Festival of Original Plays, an annual event for local playwrights to hear their play directed and read by professional theatre artists.