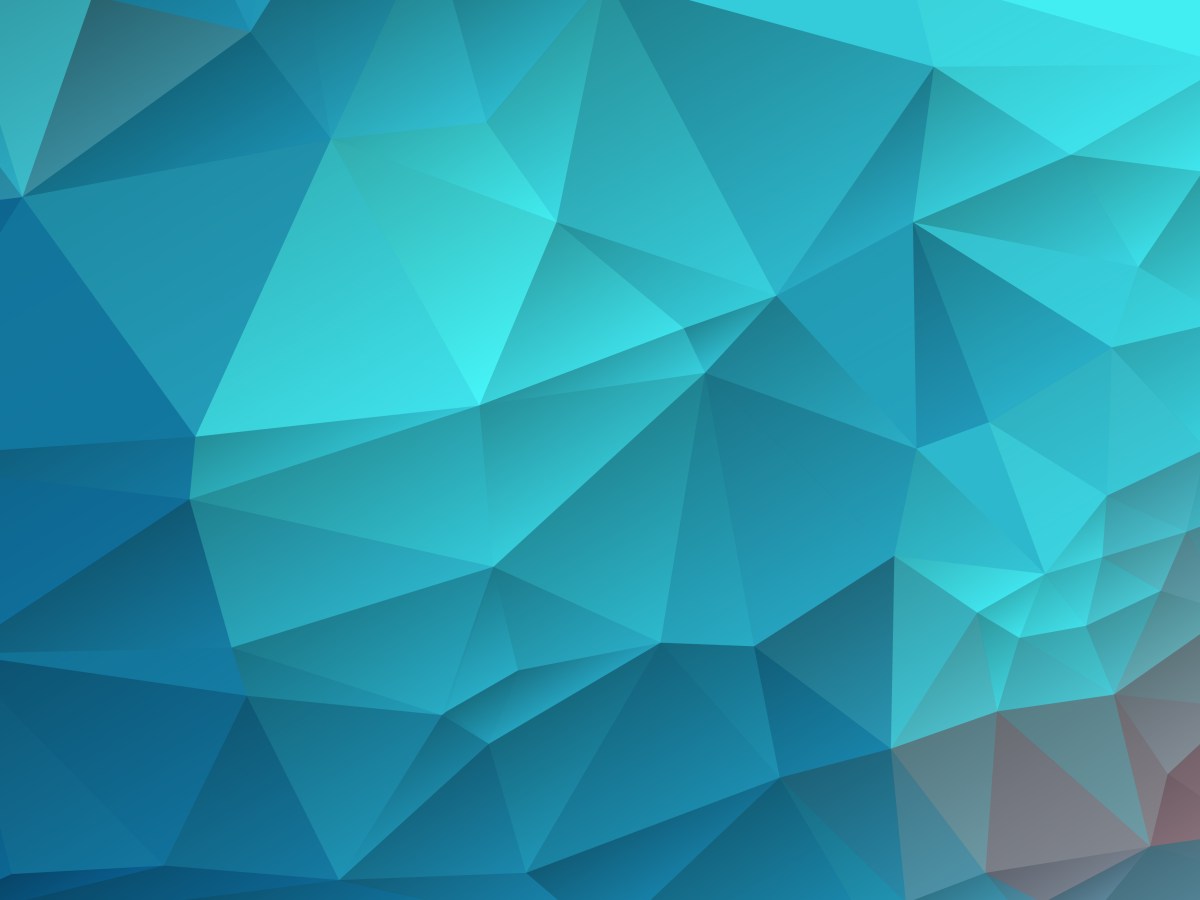 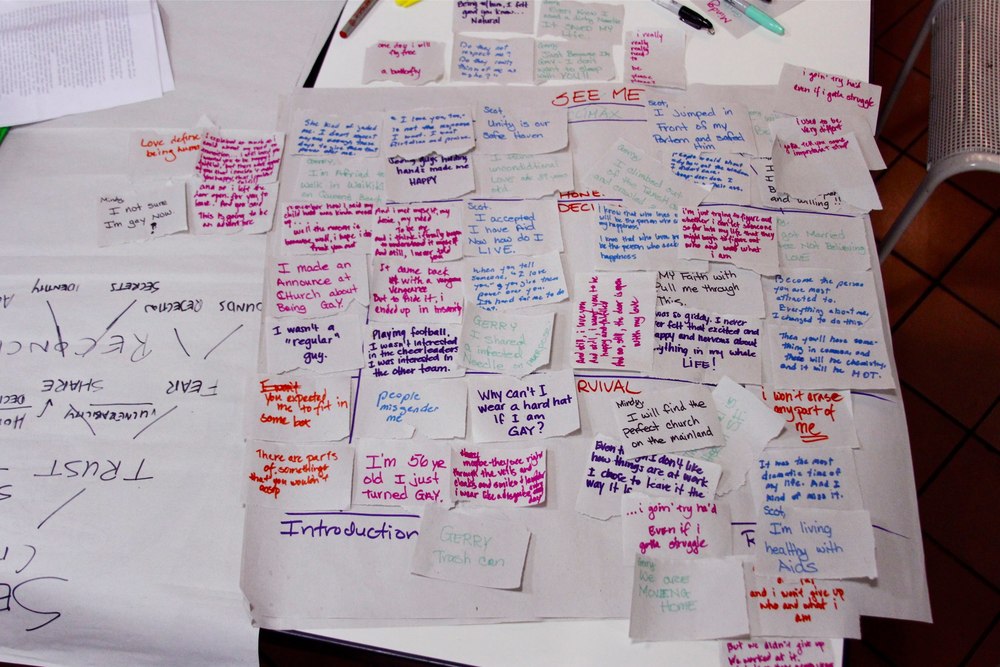 This week, WES will explore the world of community-collaborative theater and how ethnography and the performing arts intersect. The philosophy behind this genre of performance will be discussed, as well as methods for gathering stories to create a performance. The evening will explore the continuum of private revelation, personal storytelling, documentation, and ethnography.

Ronald Gilliam has directed in venues throughout O‘ahu. He was first exposed to community-collaborative theatre when he joined the Indianapolis-based company, Theater of Inclusion, where he had the opportunity to train in their inclusive theater-making methodology. In 2013, he joined PlayBuilders of Hawai‘i Theater Company as their Interim Artistic Director for two seasons. While there, he devised and directed Yes, I Am: Stories from Honolulu’s LGBT Community, and co-directed the follow-up production, Yes, I Am: Leeward Edition alongside PlayBuilders’ founder, Terri Madden. Under his leadership, PlayBuilders established an ensemble of performers, poets, activists, and artists who assist in the creation of original dramas for the community. An East-West Center alumnus, Ronald is currently researching the transmission of collective memory and community values via Uyghur dramas of Chinese Central Asia.

Kahana Ho is a veteran of Honolulu theatre, both on-stage and behind the scenes. Her acting credits include appearances in Honolulu’s 2012 and 2013 productions of Eve Ensler’s The Vagina Monologues; Kumu Kahua’s 2012 remount of Alani Apio’s Kāmau A‘e and the debut of Taurie Kinoshita’s One Comedy of Erras. She performed in both of PlayBuilders’ original Yes, I Am productions, as well as the company’s Po‘okela award-winning production, Houseless in Paradise. In both productions of Yes, I Am, Kahana participated as a collaborative member in the scriptwriting and devising process; she also wrote several poems that were incorporated into the play, one of which was awarded Third Place in the 2015 ‘Āina Aloha Story Writing Challenge.